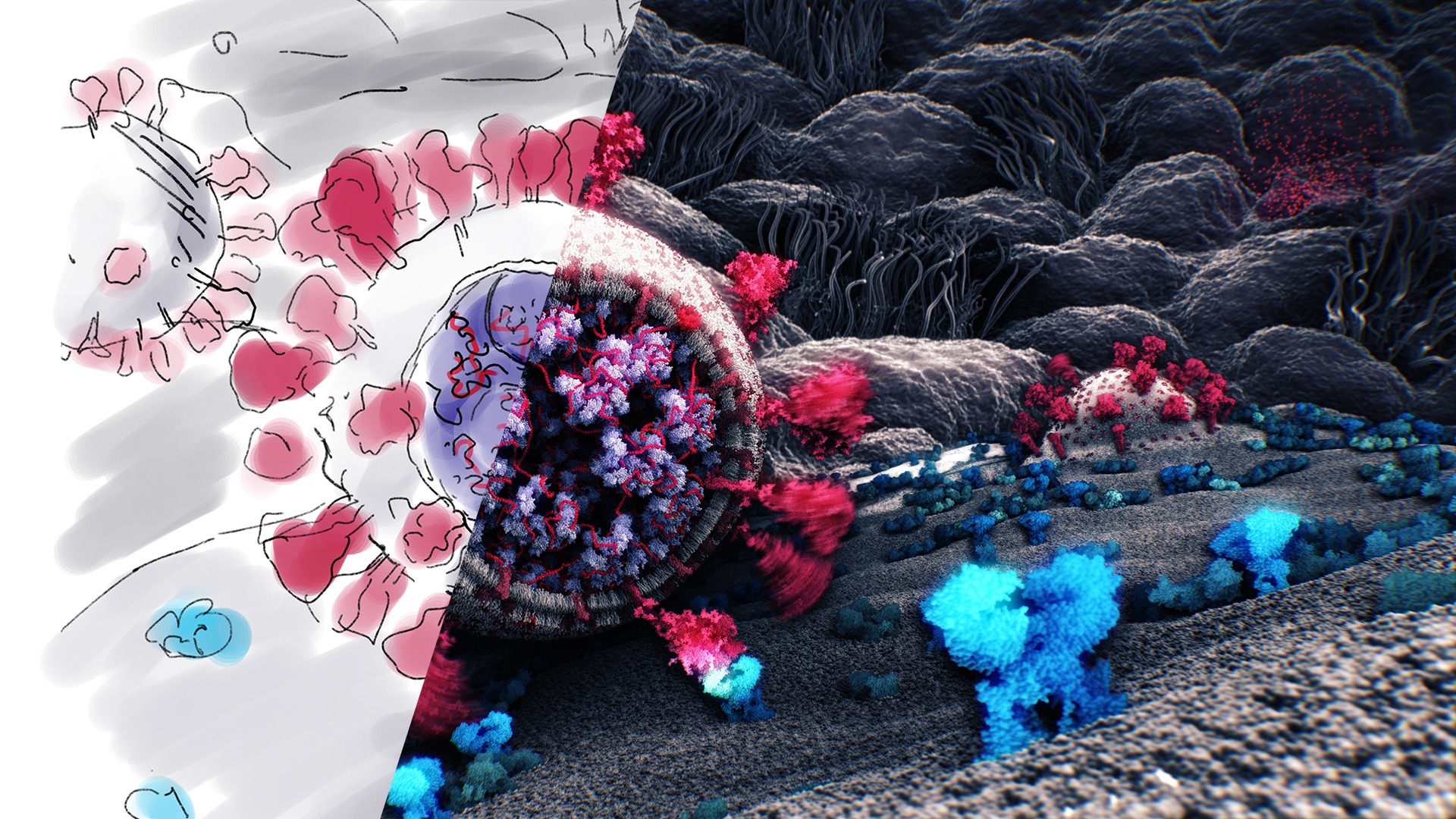 Computer Graphics Forum (CGF) is the leading journal for in-depth technical articles on computer graphics. The rapid publication of articles allows readers to keep up to date with new debates and topics of research. The journal features a lively mix of original research, computer graphics applications, conference reports, state-of-the-art surveys, and workshops.

Computer Graphics Forum is published 8 times per year, consisting of: three regular issues; the annual Eurographics Conference proceedings; and the proceedings from four selected Symposia. This provides subscribers with unequalled coverage of some of the major international events in computer graphics. Each year the photograph, which appears on the cover of CGF, is changed. Therefore CGF organizes a competition for the Eurographics community to find next years cover image. The winning entry is selected by the CGF editorial board.

This year nanographics won the cover contest with the following entry: http://vcg.isti.cnr.it/cgf/winner.php?year=2021

The image shows a process of converting a scientific sketch into a 3D molecular visualization. We see a virion of SARS-CoV-2 whose spike protein has just attached to an ACE-2 receptor of a epithelial cell. To illustrate this process, the scene was roughly sketched by an illustrator. The sketch was then converted into a 3D visualization by using an atomistic model of the virion created by statistical modeling. The scene was then rendered by impostor-based real-time molecular visualization algorithm. The virion model is accompanied by the procedurally generated cell membrane populated by lipids and protein molecules. The background, which shows epithelial cells and their cilia, was modeled and rendered in blender and composed into the visualization to provide the viewers with a context.